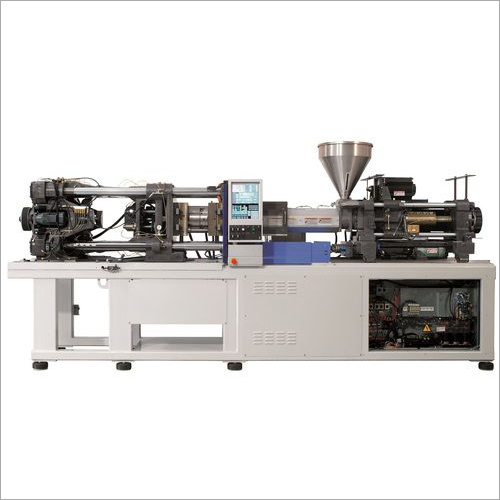 KEB is a leader in drive technology for Plastic machines.

One application that KEB has a lot of experience in (10+ years & 100,000+ units installed) is operating hydraulic pump motors on injection molding machines.  The post gives an overview of the application and some of the advantages KEB brings to the table

Operating the hydraulic motor from the mains

Historically, injection molding pump motors were connected to the mains power and operated at a fixed speed with a simple on/off control.  With the motor running at a constant speed, the fluid volume and pressure were regulated through hydraulic valves.  While this control method is very straightforward and easy to implement, throttling with valves can be extremely inefficient and can create excessive heating in the system.

Studies have shown that an injection molding machines hydraulic drives can account for nearly 50% of the machine’s energy usage – So improving the energy usage of the pump goes a long way in improving the overall machine efficiency.

It has been well documented that a pump’s speed and flow can be regulated by adding a VFD to the pump’s induction motor and controlling the motor speed with simple V/Hz control.  V/Hz control has the added benefit that it soft-starts the motor.  This is a big improvement over line-starting which causes large inrush currents and excessive mechanical wear.

However, basic V/Hz control has some performance limitations – for example, it does not make any adjustments for the induction motor’s slip because there is no feedback mechanism.  Additionally, V/Hz control will have torque limitations at low speeds.

KEB’s ASCL motor control is the answer.  ASCL uses an advanced motor model and continuously measures the VFD’s output current and motor back EMF to precisely calculate the motor speed.  The drive is able to make small current adjustments on the microsecond level to provide the optimal operating point, even at reduced speeds

Because ASCL does not require any feedback and can be used with any manufacturer of induction motor, it can be easily added to existing installations.

For even more responsive control, a servo motor can be used instead of an induction motor.  A PM servo motor will provide increased power density, responsiveness, and efficiency compared to an induction motor.  KEB’s SCL software functions much like ASCL except it is intended to be used with a Synchronous PM motor.  Again, the software does not require a feedback device and expensive encoder cabling but still provides exceptionally accurate speed regulation across a wide range.  All of KEB’s drive platforms support ASCL/SCL software.

There are many ways the pump control can be handled.  Historically, the PID control was handled in the PLC or a dedicated pump controller and the VFD was simply given a speed command.  But another implementation is to let the VFD manage the PID control for the hydraulic drive.  In this arrangement, a PLC or machine controller would provide the drive with an analog input for the desired pressure setpoint.  A 2nd analog signal which measures the actual pressure is used as feedback in the control and is also fed to the drive. 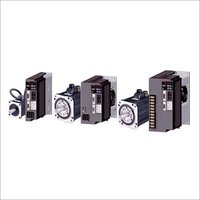 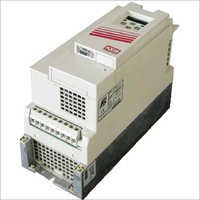 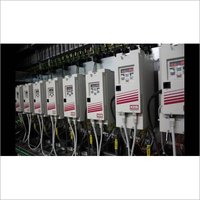 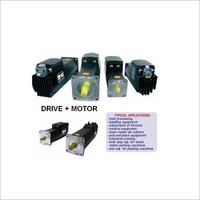 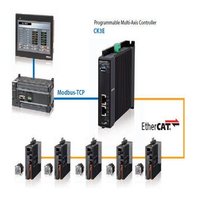