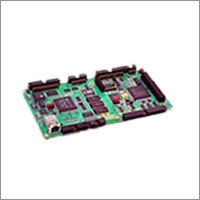 It is a family of high-performance servo motion controllers capable of commanding up to eight axes of motion simultaneously with a high level of sophistication.

There are five hardware versions of PMAC: the PMAC-PC, the PMAC-Lite, the PMAC-VME, the PMAC-STD and the Mini-PMAC. These cards differ from each other in their form factor, the nature of the bus interface, and in the availability of certain I/O ports. - Motorola's Digital Signal Processor (DSP) DSP56k is the CPU for PMAC, and it handles all the calculations for all eight axes. - The registers in PMAC's "DSPGATE" Gate-Array ICs are mapped into the memory space of PMAC's processor. Each DSPGATE contains four consecutively numbered channels; there may be up to 4 DSPGATEs in a PMAC system, for up to 16 channels. - There are two types of servo "DSPGATE" Gate-Array ICs: The PMAC(1) type that only allows the control of analog amplifiers with 10 Volts command signals and the PMAC2 type that is also capable of digital direct PWM or stepper command signals. - Each PMAC channel provided by a PMAC(1) DSPGATE has one DAC output, one encoder input and four dedicated flag inputs: two end-of-travel limits, one home input and one amplifier fault input. - Any PMAC can control up to eight motors or axis as long as enough channels are provided. Every PMAC contains one DSPGATE, which has channels 1 through 4 (Mini-PMAC has only two channels). If Option 1 is ordered (not available on PMAC-Lite or Mini-PMAC), a second DSPGATE is provided, which has channels 5 through 8. If Accessory 24 is ordered (not available on PMAC-STD), a third DSPGATE is provided, which has channels 9 through 12. If Accessory 24 Option 1 is ordered as well (not available on PMAC-STD), a fourth DSPGATE is provided, which has channels 13 through 16. - PMAC has its own memory and microprocessor. Therefore, any version of PMAC may run as a standalone controller or a host computer may command it either over a serial port or over a bus port. 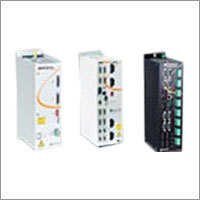 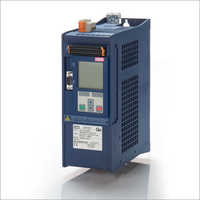 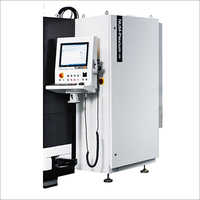 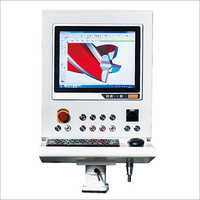